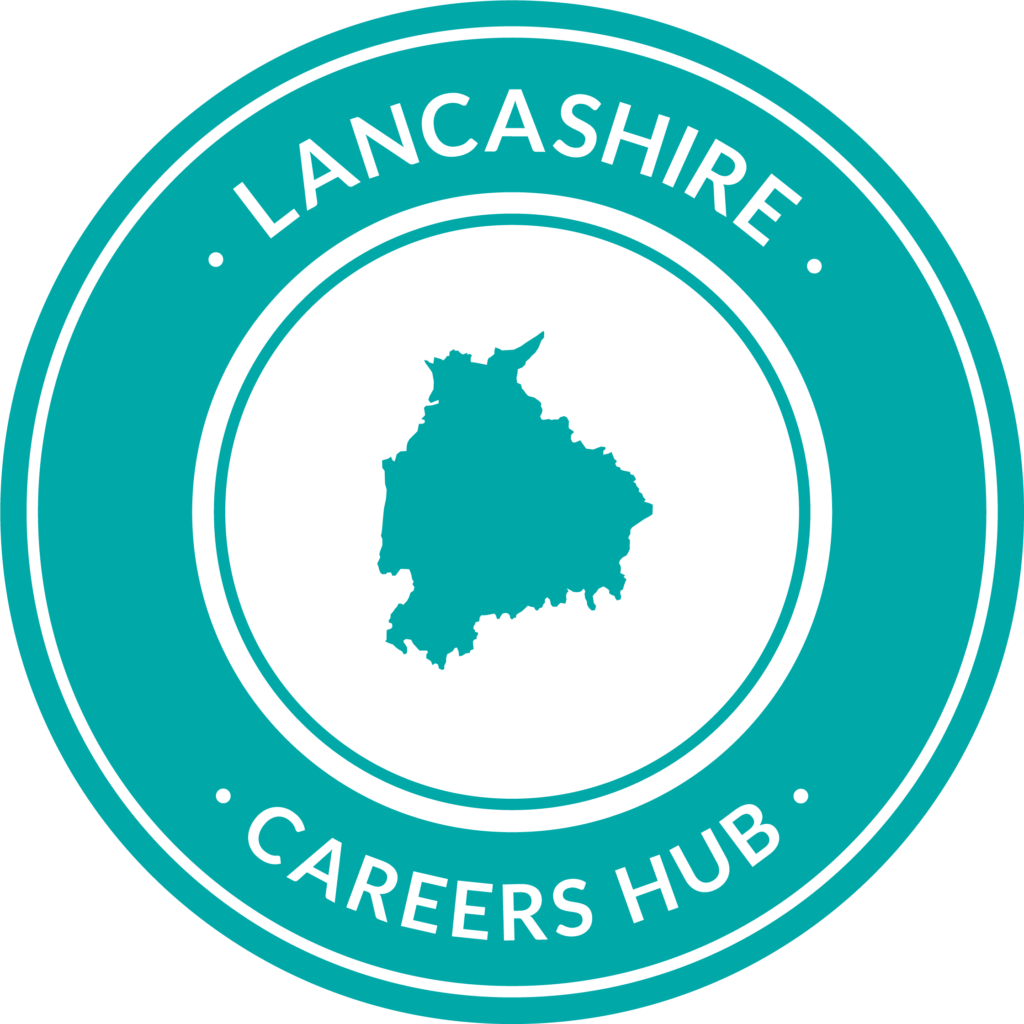 A new career guide has been launched hoping to inspire Lancashire students to seek out jobs within the arts, heritage and outdoor sectors. And to accompany the guide, a series of inspirational films have been created, providing information about how to pursue these careers locally, within the Pendle Hill area.

Alison Cross is the Outdoor Learning Officer for the partnership, funded by The Ernest Cook Trust. Alison has worked with Pendle, Burnley and Ribble Valley schools to develop these films to suit the local young people.

“The films and guide hope to inspire pupils that any skills, hobbies or passions can become your future career,” she said. “Maybe you enjoy being creative, active, or even blogging. There are Lancastrians being paid to do the things they love and other young people can do the same.”

Career leads within secondary schools are very impressed with the films, launched earlier this month, and already have plans to use them in the future.

Emma Burns, Careers and Vocational Co-ordinator at Bowland High, said: “These films are fantastic, and valuable in highlighting the growing number of careers available within this area. We were delighted that our Countryside and Environment students were able to contribute to the films, through developing the interview questions.”

Each film follows a Lancastrian on a day in their working life. They provide important information about their job, what they do daily, the skills required and their career journey. Within the short films and the complementary information booklet, there is information and web links on how someone could pursue this career, and the qualifications and experience they would need.

Nick Farrimond, local film maker has really enjoyed getting to know more about these unknown jobs.

“I’ve had the privilege of meeting some absolutely wonderful people working in extraordinary fields of work,” he said. “To hear their stories is both humbling and inspirational and I hope young people in the Pendle Hill area watch these films and find them beneficial and influential to their own career pathways.”

Some young people might already have an idea about the job they want in the future, and the sector they want to be within. But the Pendle Hill team think it is important to highlight other career possibilities and the fact that these jobs are based in Lancashire. The films have been funded by the National Lottery Heritage Fund, which supports the Pendle Hill Landscape Partnership.

The Pendle Hill team are now developing further films, interviewing more local people who have jobs linked to history, conservation, health and outdoors. Season one films and the complementary booklet can be found on the partnership’s website at https://www.pendlehillproject.com/working-out-ordinary Season two will be ready in the new year.

The Pendle Hill Landscape Partnership project is supported by National Lottery Heritage Fund, as part of the four year Landscape Partnership, led by the Forest of Bowland AONB. The scheme is made up of a dozen projects which safeguard the area’s wildlife and heritage and improve people’s access to this popular countryside area. The career guide and films are among many community and learning projects being delivered by the team. During the project, the team hope to inspire a new generation about heritage, the local landscape and the arts, while engaging with more people from a wider range of communities.